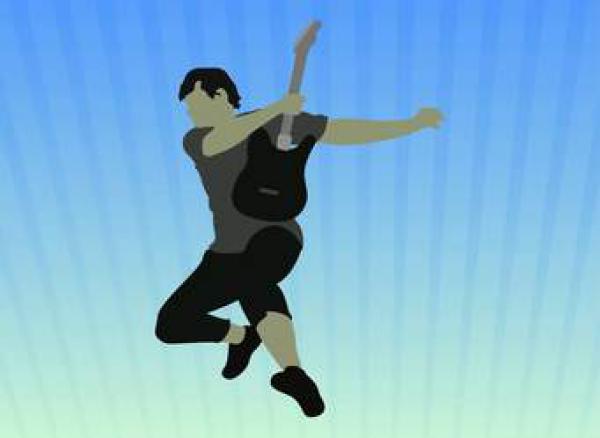 RMDs (Required Miminum Distributions) from your IRA may sound boring but they're important, and you need to fully consider your options. Below is an intersting article we saw on the Slott Report that we really liked and wanted to share. Enjoy! -The Foxstone Team

Do rock stars have IRAs? If they do, like the rest of us mere mortals, they must take required minimum distributions (RMDs). The rules say RMDs must start for the year the IRA owner reaches age 70 ½. The first RMD can be delayed until April 1 of the following year. To calculate the RMD, the IRA owner will use their age on their birthday in the year for which the RMD must be taken.

The RMD rules are tricky! Even though Steven and Ozzy will both celebrate their 70th birthdays in 2018, their RMDs will work very differently.

Because Steven’s 70th birthday is in March, he will reach age 70 ½ in 2018. He must take an RMD for this year. His deadline for taking it will be April 1, 2019. He will calculate his first RMD using the age 70 because that is the age he attains on his birthday in the year for which he must take his RMD.

For Ozzy, it will work differently because his 70th birthday is in the second half of the year. He will not reach age 70 ½ until 2019. Therefore, the first year for which he will need to take an RMD is next year, 2019. His deadline for his first RMD would be April 1, 2020. He will calculate his first RMD using the age 71 because that is the age he attains on his birthday in 2019, the first year he must take an RMD.

Which Rock Star Are You?

If you will be celebrating your 70th birthday in 2018, ask yourself which rock star are you? Are you like Steven Tyler, or are you like Ozzy Osborne?